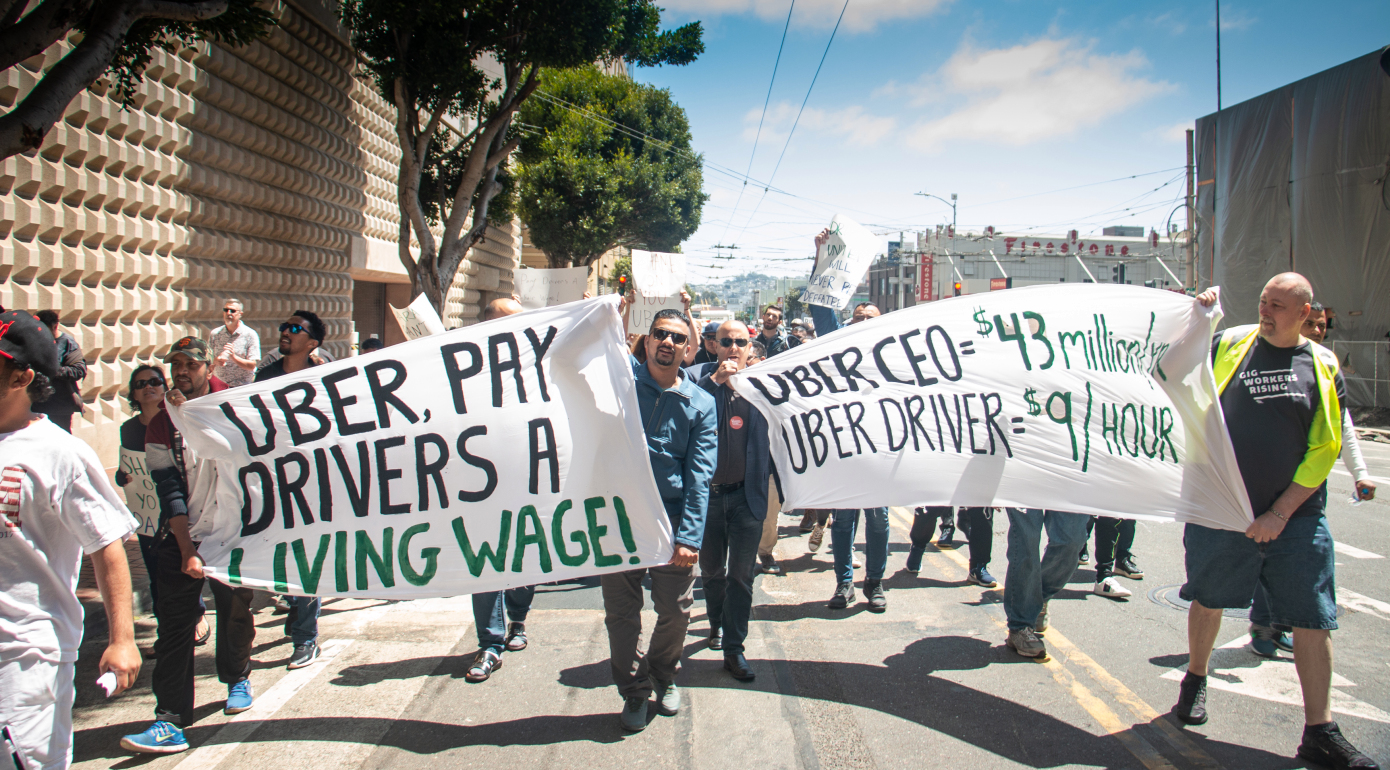 Platform Organizing is a multi-year research project that investigates, assesses, and supports the recent growth of collective organization by workers in the platform economy.